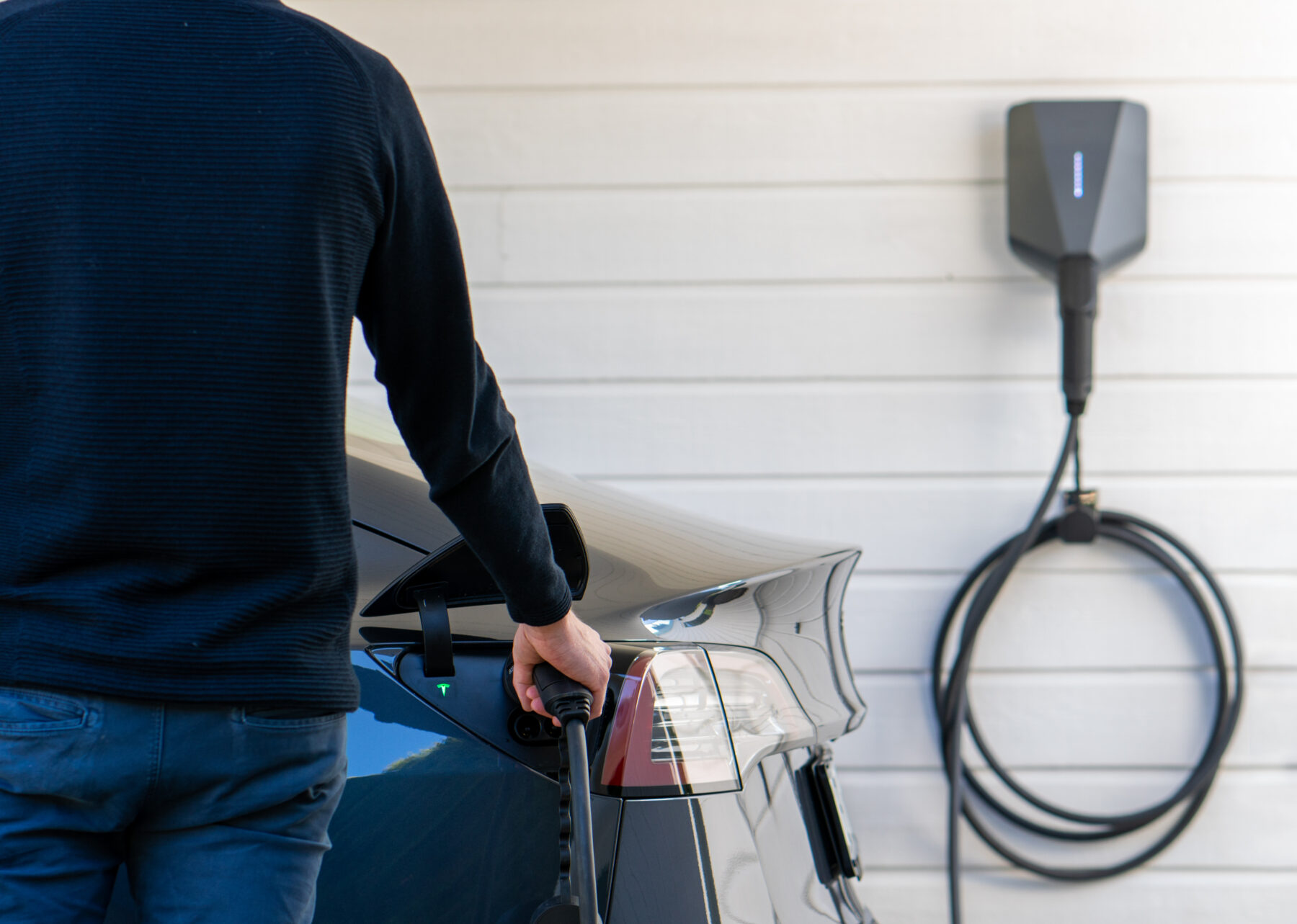 Easee and Jumptech partner up 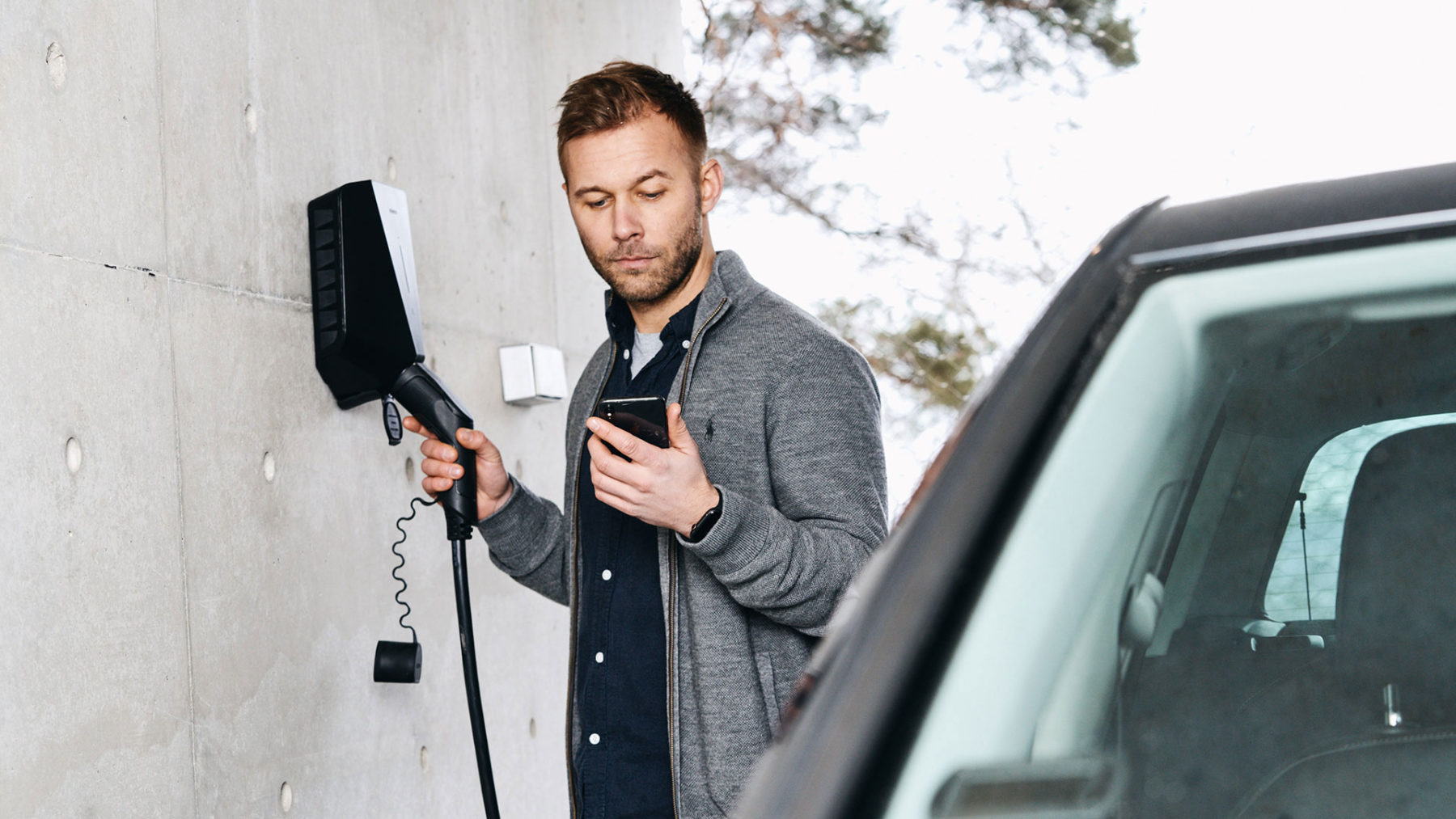 Sustainable charging just got even easier.

We’re always looking for ways to improve the charging experience, which is why we’re delighted to announce our new partnership with Jedlix. 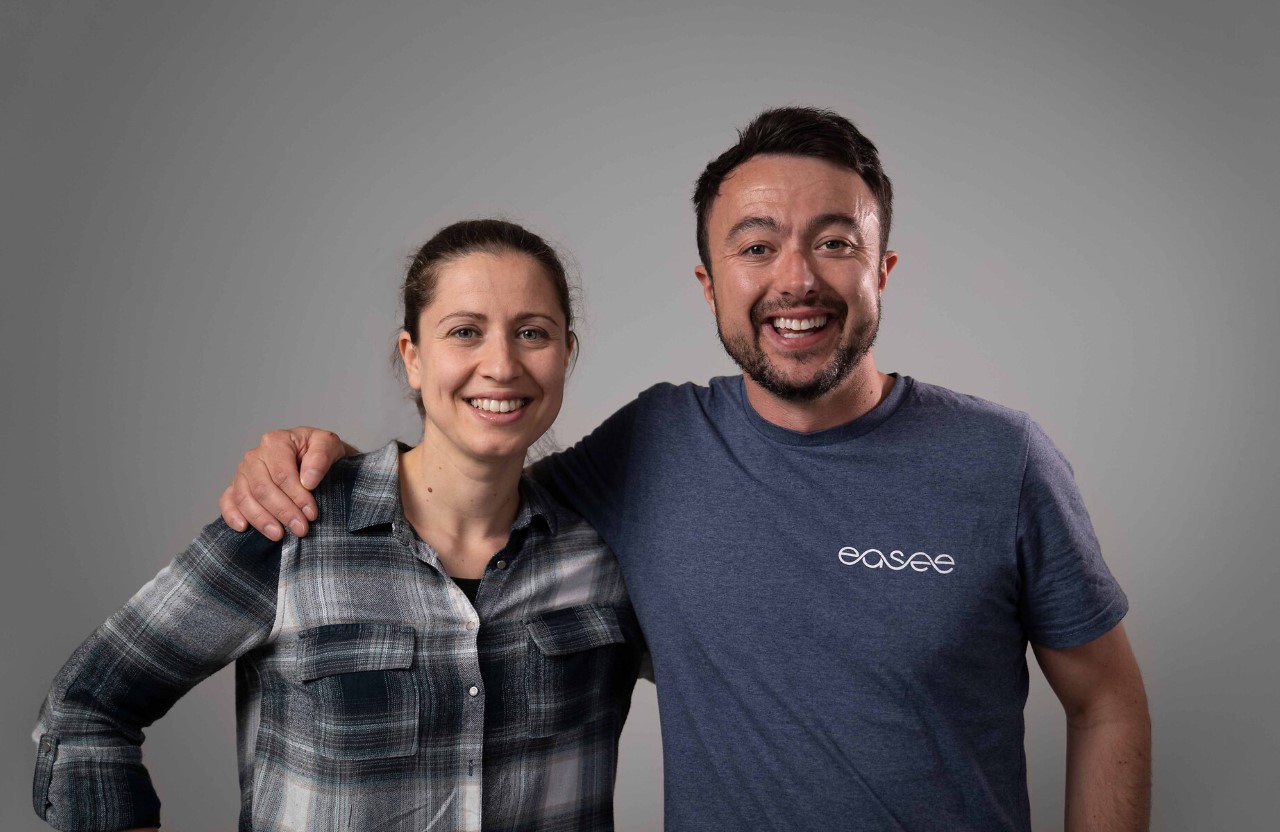 At Easee, ‘people first’ isn’t just a tagline. It’s something we actively practise to ensure everyone feels supported to become the best versions of themselves. Within the UK, this has recently led to an organisational restructure in which Effie Vraka has been promoted to UK Country Director, while Alan O’Donnell steps into his new global position Technical Director, New Markets. 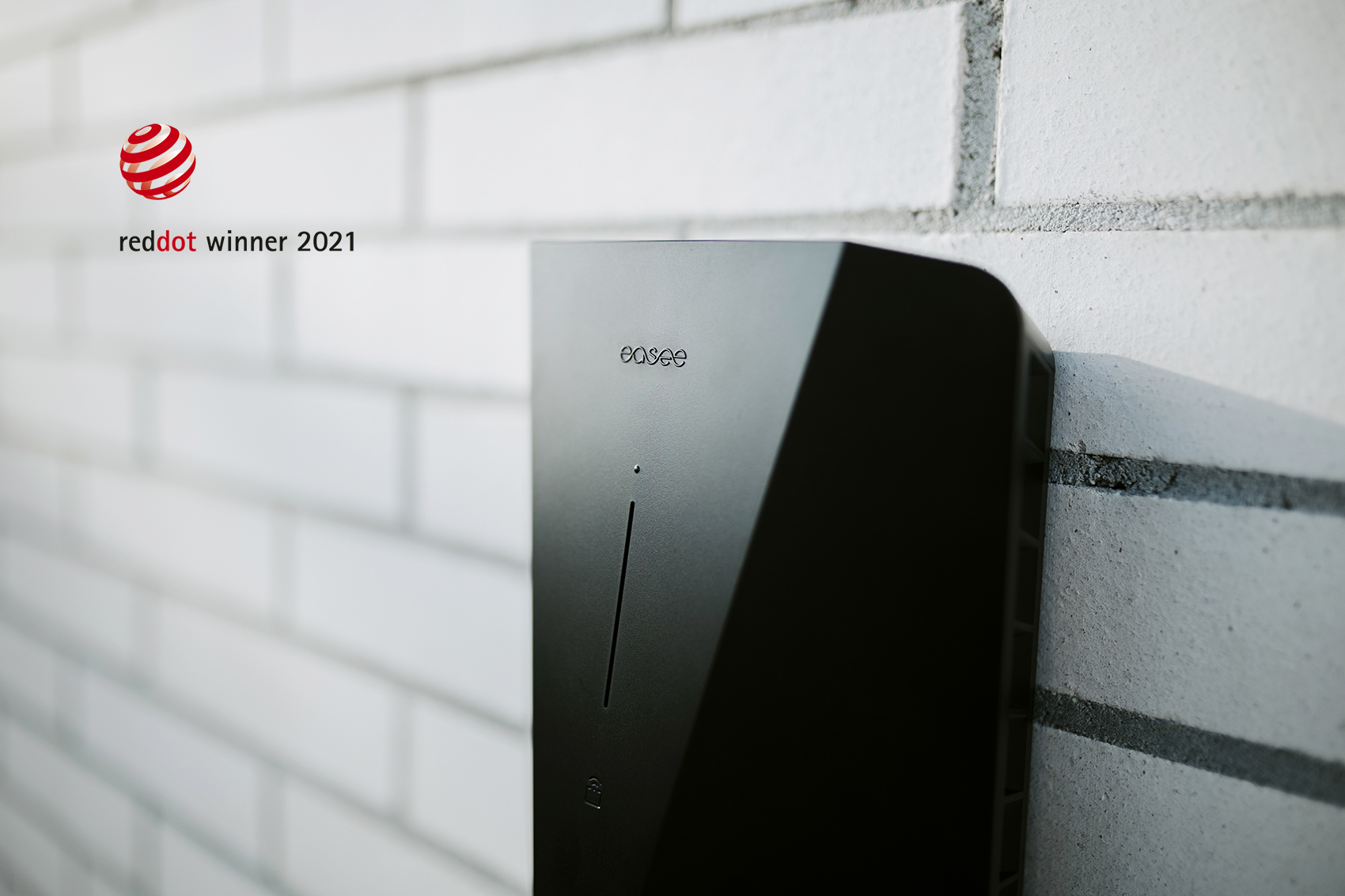 It is our pleasure to finally share that Easee has won the Red Dot product design award for our Charging Robot!

Chairwoman of the board

Summertime, and living is easee

Easee collaborates with Polestar and Circle K in Norway!

Do you want to become a retailer or partner? Send us a request by filling out the form below.