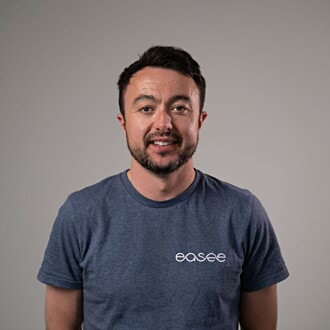 Alan began his career as an electrician but quickly realised that he wanted to design and build his own electrical systems. He qualified as an Electrical Engineer, and soon afterwards developed a passion for renewable energy while designing Solar PV array installations. He then trained as an Energy Surveyor and worked on renewable heating sources.

In 2015 Alan landed his dream job at Tesla, where he was initially involved in building the electrical vehicle infrastructure across UK and Scandinavia. During his time at Tesla, he also helped to develop large-scale energy storage projects and worked on product development.

Alan’s career has provided him with valuable experience in all aspects of renewable energy, from understanding the complexities of connecting renewable sources to the electricity grid, to working on cutting-edge electric vehicles and energy storage solutions. He has been Country Director at Easee UK since June 2019 and in 2021 moved to a new role to tell the world about Easee and aid the development of new markets.

Alan is also a Board of Management member for Glasgow Clyde Colleges, which is responsible for the governance of the colleges and meets every six weeks. 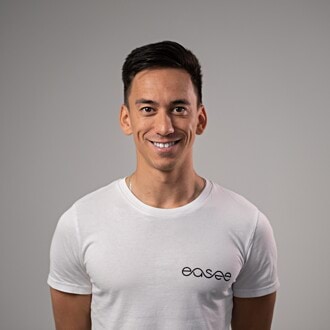 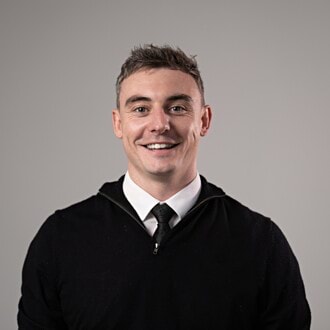 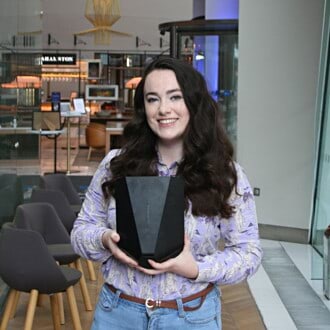 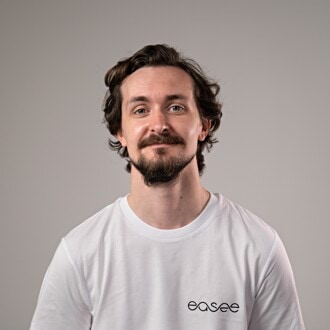 Short about Easee AS

Easee was created in January 2018 by three entrepreneurs with a powerful vision of shaping the power grid of the future while becoming a pioneer for what a modern corporate culture should be. We started by creating the world’s smartest charging robot for electric cars and are now working to offer our customers an entire ecosystem that will give them a seamless experience from A to Z.